Television personality, Jason Silva, is also a well known filmmaker, futurist, philosopher and public speaker. Silva was born in 1982 in Caracas. Silva’s passion for filmmaking and documentation began when he was just a teenager. He felt inspired by Charles Bauderlaire’s Hashish House. At the time, Silva was hosting salons at his house to discuss ideas. Unlike writers, for Silva, the way to memorize his ecstatic moments was with videos, not pen. He also felt like moments like that need to be narrated. Following this passion of his, Silva went on to earn a degree in film and philosophy from the University of Miami in Coral Gables, Florida. Alongsidehis friend, Max Lugavere, Silva produced and starred in a video documentary piece which they titled Textures of Selfhood. The story was based on both Silva’s and Lugavere’s life in Miami. As a wonder junkie, Silva likes to use television and online media to share more on his perspectives. He came to prominence by hosting National Geographic documentaries like Brain Games and Origins, which explore the cognitive science by focusing on illusions and psychological experiments. Silva also remains actively engaged in giving lectures internationally on topics like creativity, spirituality, technology and humanity. So far, Silva has spoken at Google, The Economist Ideas Festival, DLD Digital Life Design Conference, TED Global, the Singularity Summit, the PSFK Conference and the Festival of Dangerous Ideas. He also writes and produces short films. 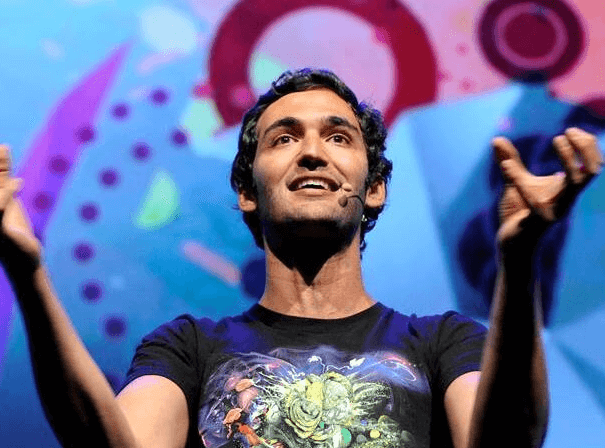