Jay Allen’s song ‘Blank Stares’, which dealt with his mother’s battle with Alzheimer’s, went viral in 2018 with over 300 million Facebook views and has since gone on to raise more than $35 million in support of the fight against the disease. Originally from small-town Iowa, Allen relocated to Nashville in 2013 and soon became a face in the country music industry. He signed his first publishing deal in 2014, before joining Sony/ATV in 2016.

In 2017, Allen was selected as ‘The Highway Find’ on SiriusXM for his song ‘Sounds Good To Me’. In 2019, Allen was signed as the flagship artist of new record label Verge Records, formed by Mickey Jack Cones and Emmanuel Zunz of ONErpm fame. Cones has been full praise for Allen, saying that ‘Jay is a powerhouse – beautiful voice, heart of gold, incredible story, and a work ethic like I’ve never seen. I look forward to showing the world what this artist is made of, and I can confidently say that Jay is the future of country music.’

2020 saw Allen release the song Cool, which garnered over 440,000 views on YouTube, and Christmas Everyday, featuring fellow stars Rodney Atkins and Rose Falcon. He also released Lines, a song which ruminates on the twists and turns one’s life can take and which was the subject of a feature article on top country music website CMT. With his silky vocals, good looks and commitment to raising awareness of worthy social issues, Allen’s stock will surely continue to rise in the world of country music. 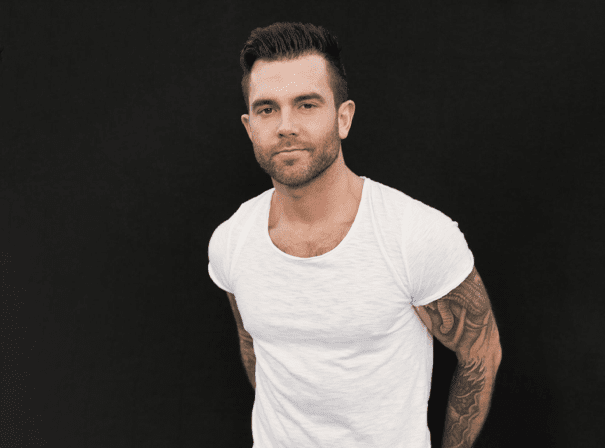