One of the most recognisable celebrity chefs in Britain, Jean-Christophe Novelli has worked in some of the most prestigious culinary establishments in the country.

Starting his career in cuisine at the Chewton Glen Hotel in Hampshire before moving onto Keith Floyd’s Maltsters Arms in Totnes, Devon. Winning his first two Michelin stars as Chef Patron at the Gordleton Mill in Lymington, Jean-Christophe quickly became one of the most revered chefs in the country. After a highly successful spell as Head Chef of the Four Seasons on Hyde Park Corner, Novelli founded his first restaurant Maison Novelli in Clerkenwell. The first of many of his own culinary establishments, Novelli has opened eateries around the globe, including London, South Africa and France. Novelli’s reputation as a leading chef saw him appear on ITV’s Hell’s Kitchen as well as Britain’s Best Chef.

Christophe’s experience in front of the camera has led to him appearing on a multitude of shows throughout his career. A well loved personality, Novelli’s charm and enthusiasm for his trade make him highly sought after by producers and event organisers. As such, Jean-Christophe us a regular on TV, has released a number of books and makes a perfect choke for anyone wanting to add some star quality to their event, TV show or brand. 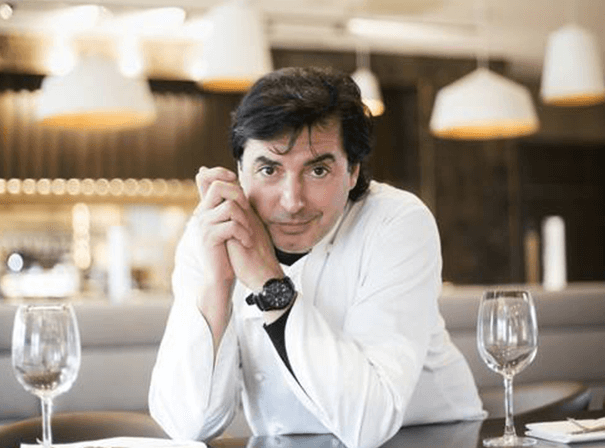