Jekalyn Carr is a singer-songwriter. At the tender age of 13, Jekalyn was already a highly sought-after public speaker. She has never shied away from her mission, which is to spread messages of happiness, hope, and faith to audiences all throughout the country. She has performed on stages at colleges, conferences, and churches. At the age of 15, she discovered her talent for singing when her track “Greater Is Coming” debuted at number three on Billboard’s Gospel Music Top Ten chart as an independent artist. Jekalyn received her first Stellar Award at 16. At only 22, Jekalyn is a voice for and of her generation.

Carr was a perennial award nominee. She has appeared on many notable televised programs such as the Triumph Awards Show, Black Music Honors, Trumpet Awards Show, Joyful Noise, and TBN. A number of American communities have bequeathed a key to Jekalyn to memorialize the lasting impact of her presence in their city. You can connect with Carr via the fansite Cameo where you can purchase personalized videos from her. 100% of the profits go to St. Jude Children’s Research Hospital which leads the world in understanding and treating cancer in children. 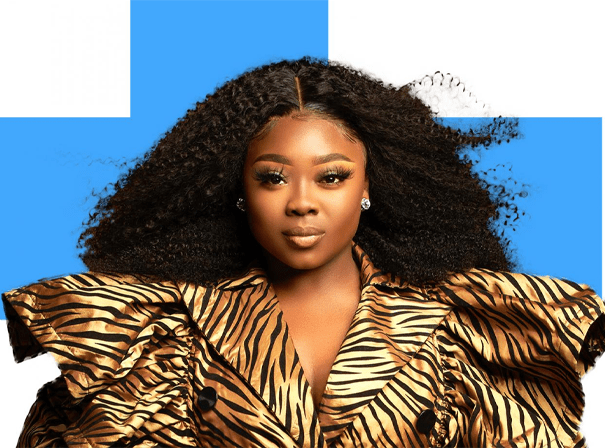