Jennifer Justine Munoz Velázquez is a Mexican Soccerer who plays for Liga MX Femenil side Club América and the Mexico women’s national team. She was born in the United States. Munoz made her senior debut for Mexico in a 2–2 friendly draw with Slovakia on March 8, 2020, and scored her first international goal in that match.

She started her Soccer career in college where she played for the New Mexico Lobos from 2015 to 2018. In 2019 she started her professional career for Club América the Mexican the Mexico City women’s Soccer club where she proudly wears the number 18. Concurrently she plays for the Mexico women’s national Soccer team representing Mexico on the international stage. She plays in both a midfielder and a forward position.

She is such an amazing up-and-coming Soccer player that, even in her first professional year, she was already called up to the Senior Women’s National Team and has already made her El Tri debut in the Cyprus Cup, an annual friendly tournament.

Velázquez said in an interview with CP Magazine published in 2020 that one of the most difficult aspects of becoming a female soccer player is that, “many people in the world of sports only see you like a pretty face. One of the hardest things is for people to look at how I look first rather than how I play.” She received a lot of support from female athletes and journalists for her feminism and response to posts on social media that concentrated solely on her sexuality, wherein she replied that she is an athlete and touted her strength and the pride she feels for being a professional athlete. You can keep up with her via Twitter where she boasts over 62 thousand followers or Instagram where she has over 270 followers. 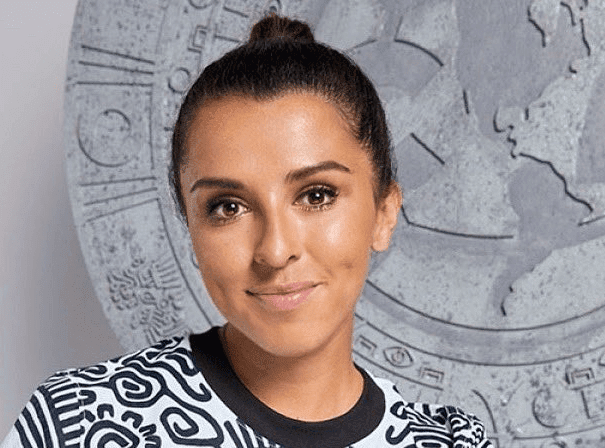