Dell was born and raised in Connecticut and earned a degree in Hospitality and Tourism at the University of Massachusetts. She then joined the production department at sports network ESPN and began working on Countdown Daily and segments sponsored by IBM for the NFL. After 4 years she left for her dream job at NESN Sports Today, covering highlights of Boston Red Sox matches and soon rose to fame as a fan favourite. Dell spent 2 years with the network before moving to CBS Sports where she made her debut at a Browns-Steelers game in Pittsburgh.

Since moving to CBS, Dell’s career has gone from strength to strength, and she appears regularly on the NFL, College Basketball and College Football sidelines. Dell also has a large social media presence, with over 137,000 followers from both her work in Boston and her national gig at CBS.

Away from the world of sport, Dell had always dreamed of working on a television show that involved food and restaurants and she now looks at iconic restaurants across The Big Ten on the show Campus Eats. She has also co-founded the food and recipe website Simply Delicious alongside her university friend Tracy Simon. 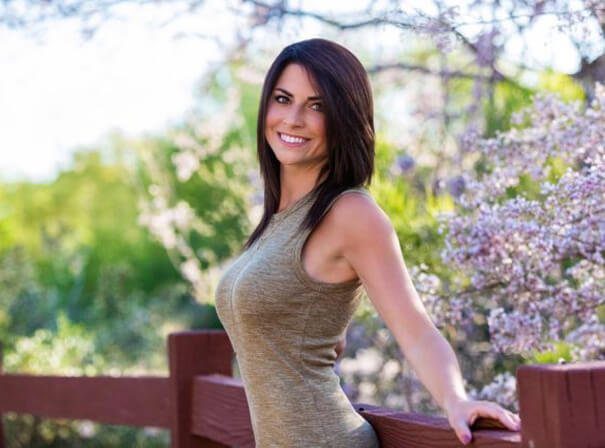