American actor and director Jensen Ackles has been in thelimelight from an early age. Modelling as young as four years old, Acklesdecided to pursue an acting career when he was 18, appearing in guest roles onCybill, Sweet Valley High and Mr. Rhodes. A year later he was offered a role inhit drama series Days Of Our Lives, portraying teenage heartthrob Eric Brady.Receiving critical acclaim and global recognition, Ackles received Daytime Emmynominations for Outstanding Younger Actor in a Drama Series for threeconsecutive years, also winning a Soap Opera Digest Award for Best MaleNewcomer.

Upon leaving Days Of Our Lives in 2000, Ackles was cast inbiopic mini-series Blonde, later making a guest appearance in James Cameron’sseries Dark Angels, playing the brother of protagonist Jessica Alba. Acklesreceived high praise for his contribution to independent comedy Ten Inch Hero,before making a move to the stage to appear as Lt. Daniel Kaffee  in A Few Good Men at Texas’ Casa ManañaTheatre.

In 2005, Ackles landed the role of monster hunter DeanWinchester in WB horror-drama series Supernatural, which is now the longest-runningNorth American sci-fi series in history, after completing it’s 14th season in2019. 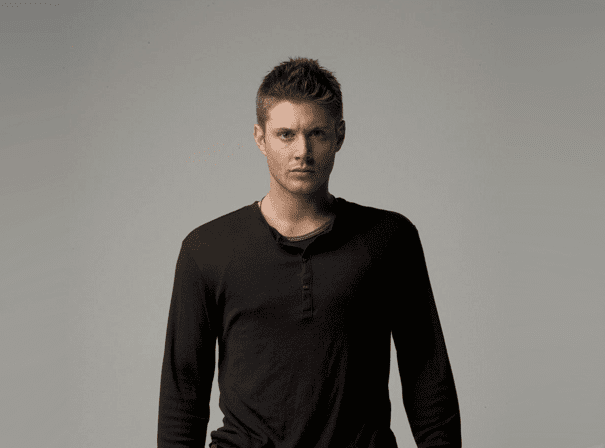