Hailing from Massachusetts, Collins first appeared on television screens across America in 2014 when he competed on season 29 of long-running competitive reality television series Survivor. The season, based in San Juan del Sur, saw Collins put head to head with his wife Val, with whom he had intended to play in the competition. Collins led his tribe, Hunahpu, to several victories, though he was later eliminated. Collins placed 10th in the season and became the second jury member.

The following year, Collins returned to Survivor in the Cambodia-set 31st season. The theme of the season was Second Chance and saw several past contestants brought back. Driven by the motivation to win for his pregnant wife, Collins won several immunity challenges and pushed himself forward to victory. It was announced at the live Reunion that he had won with all ten jury votes.

In 2020, Collins again returned to the series, competing in the 40th season, Winners at War. The first all-winners series of the show, Collins was up against the best of the best. After a tumultuous season, he finished in 8th place. Today, Collins continues to enjoy his television success and works as a firefighter for the Cambridge Fire Department. Collins and wife Val, a police officer and former Survivor competitor, have four children and have created a tight-knit following on their popular Instagram profiles. 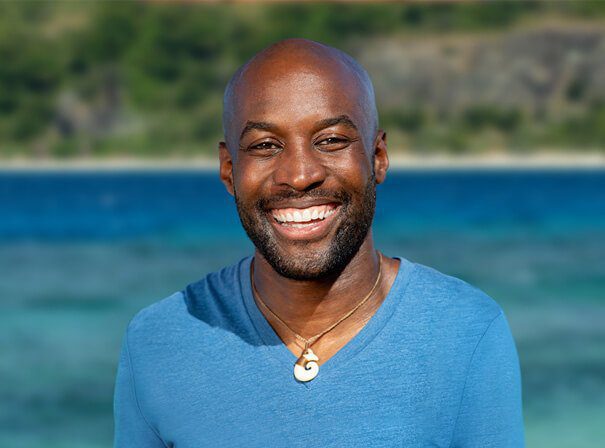