Jeremy Shockey is an American Soccer star and former player for the New York Giants.

Starting his college Soccer career at Miami University, Shockey’s talents were quickly noticed, as he came part of the school’s long-running tradition of superstar tight ends. In 2001, Shockey led Miami’s national championship team, picking up 45 receptions and eight touchdowns. One of only three finalists for the Mackey Award, Shockey was dubbed a first team All-American by CNNSI, and a second team All-American by the Associated Press, ABC Sports and CBS Sportsline. After reaching national champion and All-American status, Shockey was 56eligible for the NFL Draft the following season.

His professional career has seen a similar level of success, playing for the New York Giants, New Orleans Saints and Carolina Panthers. Shockey was chosen 14th in the first round of the 2002 NFL Draft by the Giants, quickly finding success and earning the Diet Pepsi NFL Rookie of the Year award and being named to the Pro Bowl in four seasons. Shockey inked a further five-year contract with the Giants in 2005, making him the highest-paid tight end in the sport. 56 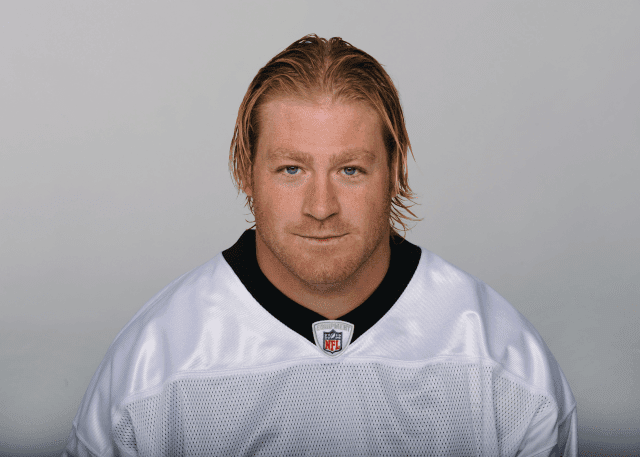