After starring as the protagonist in horror movieInsanitarium, Metcalfe played alongside the celebrated Michael Douglas andAmber Tamblyn in the 2009 remake of Beyond a Reasonable Doubt. After his motionpicture endeavours, Metcalfe returned to television, being cast in NBC crimedrama Chase and was subsequently given the lead role of adopted son of oiltycoon Bobby Ewing in TNT’s 2012 revamp of romantic drama Dallas. Metcalfe hasalso starred alongside Sylvester Stallone, Dave Bautista and 50 cent in actioncrime movie Escape Plan II.

Not only a talented actor, Metcalfe has hosted the WorldMusic awards in Monaco and also been asked to stand in for Paul O’Grady on hishugely popular TV talk show. 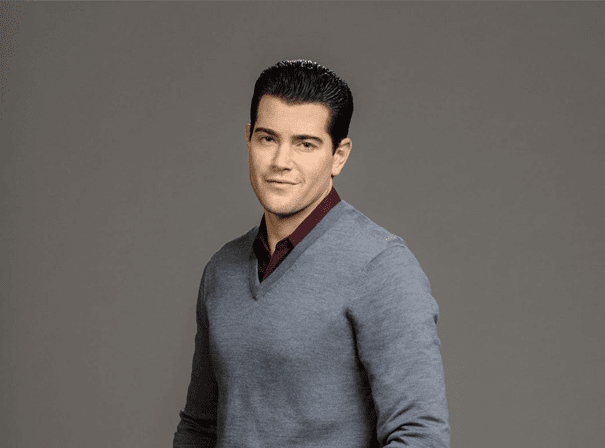