Jesse Rogers is a widely acclaimed commentator, working for ESPN and covering Major League Baseball including the Cubs. The Chicago Cubs are one of the most popular baseball teams in the USA, and thus coverage of them is competitive; however, Roger’s combination of charisma mixed with specific, focused knowledge led to a winning combination. This coverage has led Rogers to appear on various broadcast channels and shows besides ESPN including ABC News, Bleacher Report, KABC-TV (Los Angeles, CA), WLS-TV (Chicago, IL), KTRK-TV (Houston, TX), WPVI-TV (Philadelphia, PA), WTVD-TV (Durham, NC), FanGraphs, The Chronicle Herald and WGN Morning News,amongst others, with regular features on Mike and Mike – one of the most watched sports commentary shows, seeing Rogers star alongside Mike Golic and Mike Greenberg. Rogers twitter account sees the commentators’ pithy comments reach over 137 thousand followers, who all look to Rogers for advice around Major League Baseball.

One of Rogers most recent projects is as a co-author of J.Maddon’s biography:Try Not To Suck. Joe Maddon is for many a sporting hero, being a professional baseball manager who was the first manager to bring The Cubs to their first World Title since 1908; it is a testament to Roger’s skill, expertise and charisma that he was selected for this honour. Rogers makes sure to interact with his loyal fans, who follow his commentary religiously. 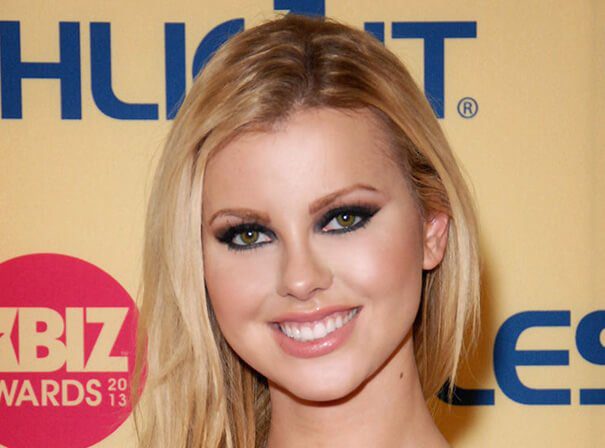