To her millions of adoring fans, Jimena Sanchez is one of the best sports broadcasters in the business. Hailing from Mexico, she currently presents and broadcasts for Fox Deportes, Fox Sports’ Latin American channel. Often referred to as the Mexican Kim Kardashian due to her uncanny resemblance to the American star, Sanchez is also an incredibly popular model, appearing in countless magazines and building a formidable social media following — including 8 million Instagram followers.

Born in Mexico City in 1982, Sanchez grew up in the city of Veracruz and originally planned to become an actor, getting as far as studying theatre at her hometown university. She left halfway through the course but did subsequently appear in three episodes of HBO Latin America’s prison drama Capadocia in 2008. In the end, it was modelling and entrepreneurial spirit that made Sanchez famous. Along with her best friend, she started a photoblog, Mad Mamacitas, which quickly went viral and had the world wanting to know more. A lifelong sports fan and a big supporter of Guadalajara soccer team the Chivas, she began writing for major Mexican sports magazine Record. By 2010, she was writing a weekly column for sports website Medio Tiempo. It wasn’t long before Fox noticed her and she began hosting shows for them in 2011.

Sanchez is currently the co-host of Fox’s WWE Saturday Night coverage along with Veronica Rodriguez. Yet she is forever in the limelight, often setting Instagram alight within minutes of posting a new picture. Extremely talented in all she does, Sanchez is a woman at the top of her game. 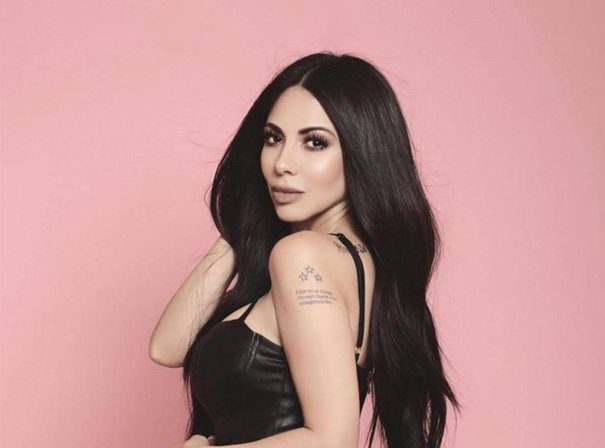