Jimmy Bullard’s experienced a multifaceted career in soccer, with roles varying from sportscaster, club coach, and fifteen years as a professional midfielder in the UK. When he played with Ipswich, Bullard had the honor of being voted “Player of the Year,” after only three months on the team.

Beginning on the field, Bullard has worked with ten different teams throughout his career, some of which, granting him multi-million pound deals. He started with the amateur club, Corinthian, before graduating to teams on the FA Premier League. In fact, his contributions to Wigan Athletic helped earn them the title “PFA Division Two Team of the Year,” helped them reach the Cup Final, and ultimately, propel the team to Premier status.

As an in-demand player, Bullard was transferred to Fulham for £2.5 million, which the boss called “the best £2 million we’ve ever spent.” His next switch was worth £5 million to Hull City, where he was named “Player of the Month.” With his resiliency, he helped Hull City win a game against Sheffield United at the buzzer beater in his game debut after recovering from an intense knee injury. He’s even been called up thrice to compete in the FIFA World Cup. It’s a track record like this that has earned him an ambassador position with the brand, Skybet.

Outside of playing, Bullard’s stayed close to soccer: he managed another team, Leatherhead, for a season, wrote a best-selling autobiography on his soccer journey called Bend It Like Bullard, and now serves as the co-host of the hilarious soccer podcast, The Magic Sponge, as well as the breakfast sports program, Soccer AM on Sky Sports. His additional television appearances include Goals on Sunday, Play to the Whistle, I’m a Celebrity…Get Me Out of Here!, and many more. 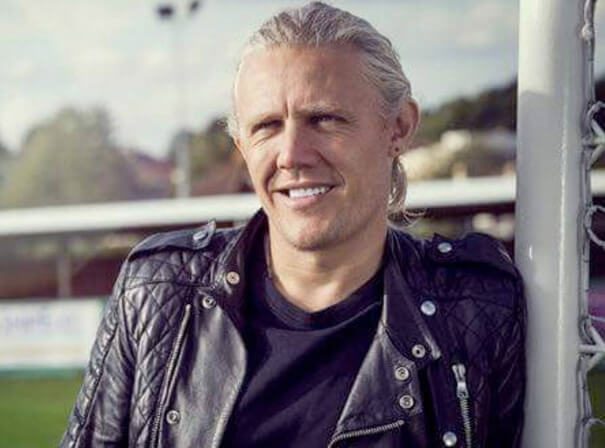