Aussie vocalist JJ Peters fronts up hardcore band Deez Nuts. Famed for the chart-topping albums “This One’s For You,” “Stay True” and “Word is Bond,” Peters is an acclaimed artist and musician. This isn’t Peters first rodeo. Before setting up Deez Nuts, Peters was the drummer for the well-loved metalcore band, I Killed the Prom Queen. Beyond the stage, Peters is the owner and creator of One Love Apparel. Peters’ standout fashion brand is an instant hit with fans. Now an internationally renowned frontman and solo artist, JJ Peters is about to set the world on fire.

Since Deez Nuts debut in 2007, Peters has played in front of millions of fans around the globe. His songs have also been streamed in their millions across the likes of Spotify, YouTube and iTunes. The singles “Bitterest End,” “Discord,” “Band of Brothers” and “Crooked Smile” have all propelled Peters into the spotlight for his unique vocals and style. To date, Peters and his band have released five studio albums that have been met with high praise across the board. Always delivering no-nonsense hardcore chunk breakdowns with bright choruses, Peters has helped redefine a genre.

With the late 2019 release of the album “You Got Me F**cked Up,” Rock n Load magazine describes it as “the most important album in their discography since Stay True.” Although only 30 minutes in length, the album packs a punch with its catchy tunes. Peters has also produced and released his independent project Pineapple + Celery across his social media platforms. As the world eagerly anticipates Peters next move, he and Deez Nuts will debut 2021 at the Slam Dunk Festival. 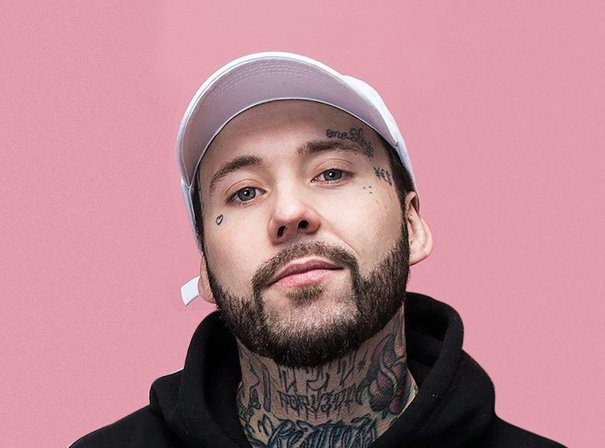