Former model, TV personality and entrepreneur Jo Wood is highly influential to say the least; winning the Woman of the Year title in 2008, as well as the ‘Inspirational Determination’ award in 2010. Living by the philosophy “love your planet, go organic,’ she wrote ‘How to Look and Feel Healthy, Energetic and Radiant the Organic Way’, as well as various columns in Fabulous & Natural Health Magazine.

In 2005 she created Jo Wood Organics; her own range of body care and bath products, as well as fragrances. The range gained popularity, winning many awards including being highly commended in the Marie Claire Prix d’Excellence de la Beaute Awards. A year later, in 2006 Wood joined the Strictly Come Dancing cast and partnering with Brendan Cole. She has also appeared in reality shows The Island, Celebrity Masterchef and The Hairy Bikers.

Charity work is very important to Wood and in 2009 she travelled to Bangladesh to support the production of ethical and fair-trade fashion, with the People Tree Foundation. She is a strong advocate for fighting climate change and her charity support also includes visiting India’s Sadhguru’s Project GreenHands initiative, an organisation that focuses on fighting climate change by planting trees. In 2009 she and her daughter promoted 18 Degrees of Inspiration for Global Cool, another climate change charity.

In 2016 Wood became an ambassador for Friends of the Earth, an environmental organisation which focuses increasing awareness of plight of British Pollinators in aim to protect and preserve Bees. 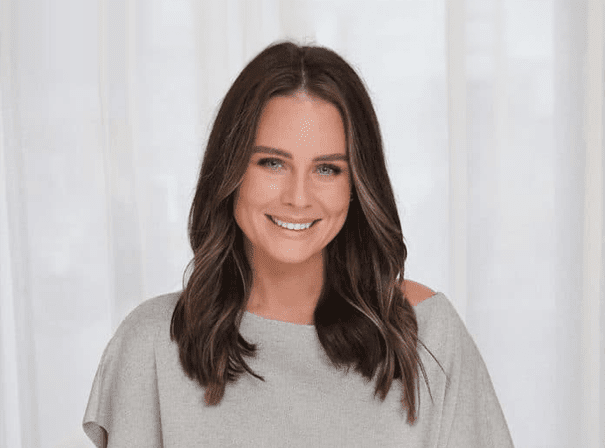