Joanna Krupa is a Polish-American model, actress, and reality television star. As a presenter, she has hosted and judged the hit Polish TV series Top Model since 2010, while also making appearances on several U.S. TV shows such as Dancing with The Stars and The Real Housewives of Miami. As the youngest housewife on the popular reality programme, Krupa has wowed American audiences with her stunning good looks and magnetic personality. She’s also made successful detours into cinema, appearing in Planet of the Apes, Scary Movie 4 and Max Havoc: Curse of the Dragon.

Not only a successful on-screen presence, Krupa is also an accomplished model. She’s graced the covers of FHM, Maxim, GQ, and Shape, and featured on Playboy’s cover in several countries. Maxim has named her 55th in their 2011 Hot 100 ranking of the world’s hottest women. Krupa is also a committed philanthropist and activist, working alongside several charities to further causes that are close to her heart. She is particularly involved with animal rights groups like PETA and the Best Friends Animal Society, working to safeguard the rights of animals worldwide. 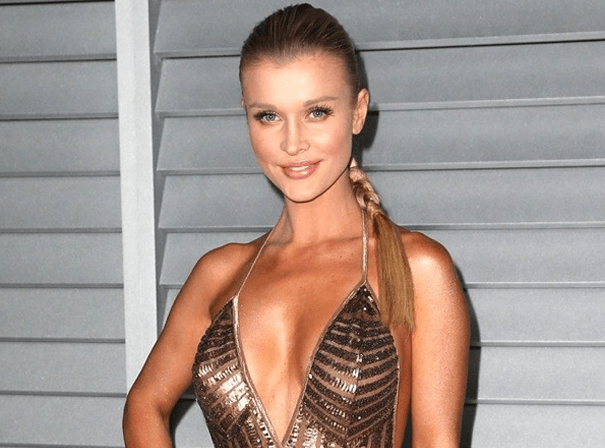