A sports reporter who has made significant strides in his career over the last few years, Joe Fann is an enthusiastic NFL reporter who joined NBC Sports Northwest as an NFL correspondent and ‘Insider’ for the Seattle Seahawks, assisting the network in creating multi platform content on all things football. He involves himself in various facets of the coverage process: interviewing Seahawks players and coaches, providing weekly power rankings, covering general developments in the league as a whole and creating on-air content to be streamed on the NBC Sports app, social media or the NBC Sports Northwest website.

As a Seattle native, the opportunity to be an NFL Insider for the Seahawks was his dream job. Prior to joining NBC Sports Northwest, Fann held positions as both a reporter and writer for the Tennessee Titans from 2014-2015 and the San Francisco 49ers for a four year spell from 2015-2019. He was a well-regarded senior reporter for the 49ers, acting as the primary writer and video host for the official team website as well as their range of social media platforms.

Since graduating from Chapman University in California in television and broadcast journalism, Fann’s journalistic ambitions have gone from strength to strength. Even as a beginner in the game, through hard work he successfully secured work experience with some of the biggest teams in the sporting world, including the Los Angeles Lakers and Dodgers. Now that he’s taken on an important Insider role in his hometown, he’s set to take his profile and reputation to the next level as one of the foremost reporting figures in the NFL. 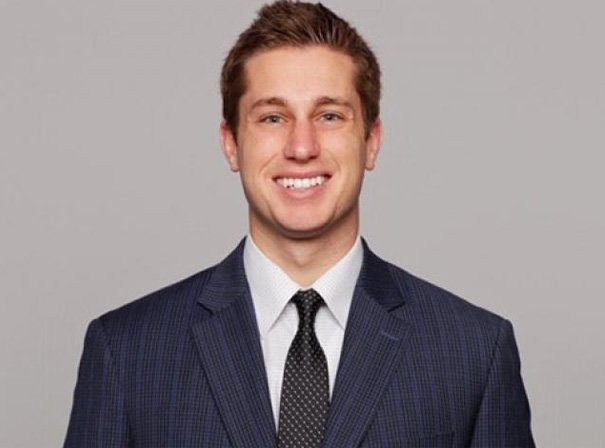