Joe Sylvester is a successful entertainer and Monster Truck competitor, social media influencer and entrepreneur. He is a 2 times Guinness World Record Holder and has been crowned ‘Monster Jam Young Guns World Champion’. Monster Trucks are massive machines, their engines can have nearly 2,000 horse power and the tyres can be 66 inches tall.

Sylvester was born in Boardman, Ohio and still lives there now.
In 2006, Sylvester bought a truck and turned it into the first ‘Bad Habit’. He is skilled at welding and in 2009 he built a new chassis. In 2010 he broke the World Record for the biggest jump in a Monster Truck. In 2013 he beat the new record and through winning the 2nd Young Guns Shootout he was invited to the Monster Jam World Finals.
He sold his first ‘Bad Habit’ truck and started to compete with ‘Bad Habit for 2Xtreme Racing’.

He was invited to the World Finals again in 2014 and in the same year he decided to continue his career in Pro-Torque trucks. Sylvester continued to have connections in the sport and in 2016 drove as a fill in for racing teams. In 2019 he decided to return to the sport he loved, he competed with ‘Bad Habit’ called ‘Bad Habit Relapsed’. Sylvester is sponsored by his own coffee brand ‘High Octane Coffee’. 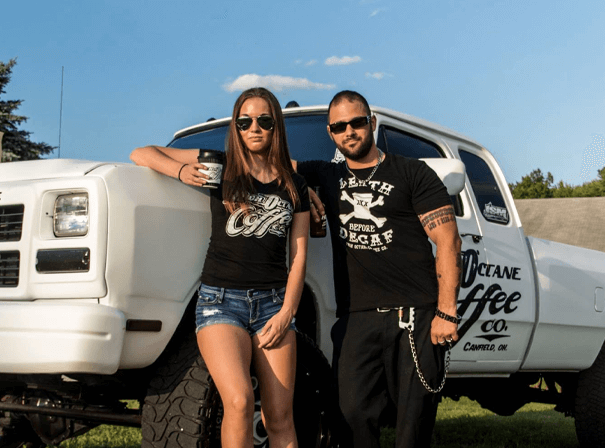