Affectionately known as The Legendary Black Redneck, Patrick’s beliefs come from a commitment to improving his hometown and the prospects of the people who live there. He was born and raised in Beavercreek, Ohio, and has seen first hand the struggles in the community while he was growing up. This has lead him to be an advocate of hard work and overcoming the obstacles that you face, with his controversial opinions on the experiences of black people in America garnering plenty of attention online. He has been outspoken about his disagreement with the Black Lives Matter movement, and has expressed how he sees the movement as dangerous and divisive for communities in America. He often uses his religious beliefs to justify his stance, encouraging people to break out of what he sees as oppression by the left wing. Patrick has appeared on numerous television shows and media outlets including Liberty Hangout, Fox News Special Report, Brietbart and The Epoch Times.

As well as being a vocal political commentator, Patrick also uses music to spread his message. He is a country singer and in 2020 released his first EP which includes tracks such as The Wall Goin’ Up, Buckle Up! and That’s Me. His videos now have over 500 million views online, and he continues to advocate for his beliefs with appearances across the United States. 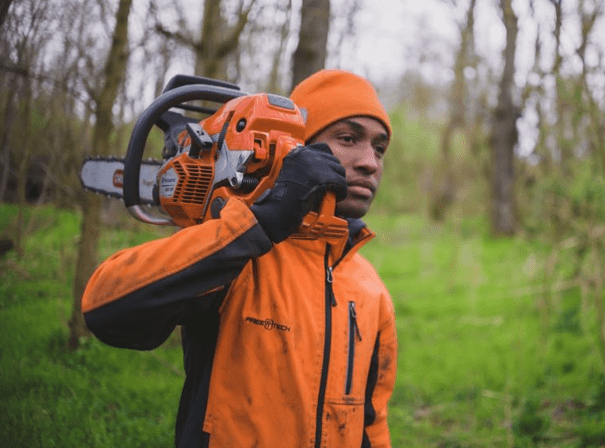