For fans of Lancashire League One club Fleetwood Town’s current manager and notoriously thought-provoking pundit Joey Barton, there has never been a dull moment. Debuting as a professional midfielder for Manchester City in 2002 after several years playing for the youth teams at Everton, Liverpool, and Manchester City where he made his transition, he missed his first game due to losing his shirt, and the rest is history.

A year later he won his club’s award for Young Player of the Year, staying on until 2007 when he transferred to Newcastle United. Barton made a total of three hundred and eighty-six appearances and scored thirty-three goals throughout his career, with stints at the Queens Park Rangers, Marseille, Rangers, and Burnley, where he played his last game in 2017. He has also been part of the winning Soccer League Championship team twice, played on the 2015 to 2016 PFA Team of the Year, and was awarded Player of the Year by Burnley. He represented England on their primary and Under-21 national teams in 2003 and 2007, earning three caps and scoring for his home team.

Barton’s work ethic and talent on the pitch has been widely regarded as excellent by fellow players and colleagues. He is an avid supporter of several children’s charities and the LGBTQ community. Prior to his appointment as manager of Fleetwood Town, he launched a well-received podcast called The Edge that explored deep topics in the world of sport, music, and politics, demonstrating his skills as a host and speaker. Burton is consistently active on Twitter, regularly engaging with more than three million followers. 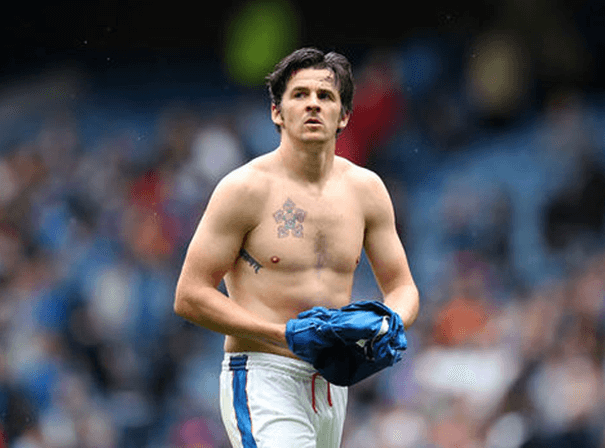