Perhaps best known as a presenter on the hugely successful news programme, John Craven’s Newsround, John is a household name across Britain with four decades worth of experience in entertainment and broadcasting.
However, John’s prolific career as a TV personality started with a small-time writing role at the BBC. From here, he moved to Bristol after being offered a role as a regional television reporter. Thanks to the success of this venture, John was offered his debut as a network television presenter by 1971. The show was called Search and covered current affairs and newsworthy pieces.
Today, John Craven is one of the BBC’s longest standing presenters, with a list of programme appearances that includes some of the most popular shows in UK history. John has presented Countryfile, Castle in the Country, Animal Sanctuary, Country Tracks, Rewind, The One Show, BBC Breakfast, Songs of Praise, Britain’s Heritage Heroes and Beat The Brain. He has also been lucky enough to appear on The Alan Titchmarsh Show numerous times.
Throughout his illustrious career in TV, John has received countless awards for his contributions to British broadcasting. These include two BAFTAs, a TV Times Award and an OBE in 1996. What is more, John was also appointed to a member of the Royal Television Society’s Hall of Fame, as a thank you for all his outstanding contributions to television. 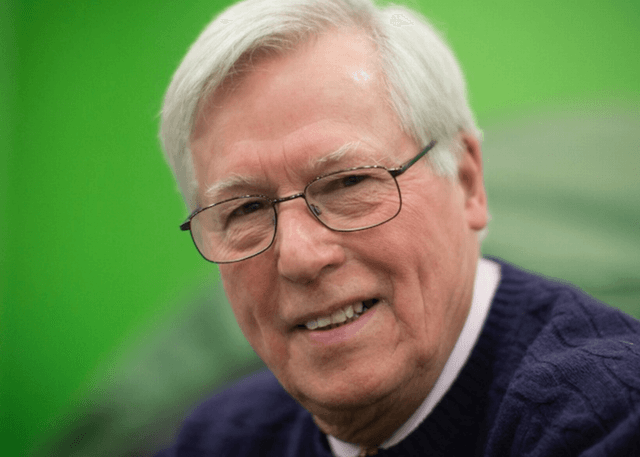