Snowboarding legend John Jackson is known for his skills across numerous disciplines including pipe, park and backcountry.

Originally from Crowley Lake in California, Jackson grew up close to Mammoth Mountain and took to the slopes from a young age. He started out on skis, begging for a snowboard from his parents and getting his first one when he was 11 years old. From there his skills grew and grew, with his natural talent on the pipe and in the park shining through and winning him a place on the school snowboard team. He started to compete at national and international competitions including the USSA and USASA park and pipe contest, performing well and working his way up to the international circuit. Throughout his time as a teenager and young competitor, Jackson had also been a keen photographer and film maker, often filming at contests and near his home. He started to focus more on this, and at the same time turned his attention to backcountry snowboarding, practising and performing on some of the biggest and steepest mountains in the game. He has since starred in and produced films with some major film companies including Brain Farm and Forum Films, as well as travelling to create his own movies in locations across the world.

Jackson continues to compete in the highest level competitions including the X Games, Triple Crown and the Grand Prix, as well as bring his signature style to films and to backcountry snowboarding. He is a central figure in the highly competitive world of snow sports, and also owns his own jewellery business, Jax Union. 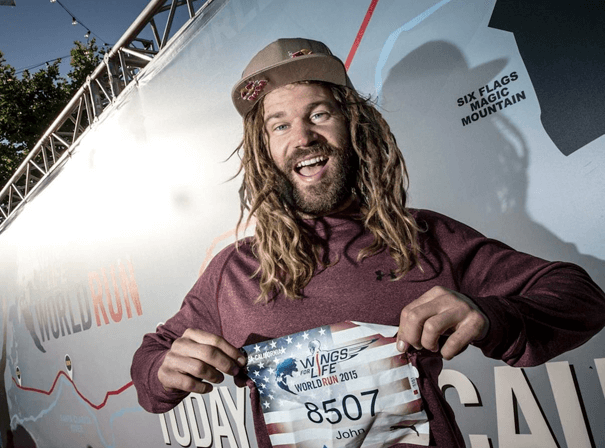