John Randle is a widely renowned American retired professional football player. He was voted into the Hall of Fame as a defensive tackle for the Minnesota Vikings and Seattle Seahawks of the NFL. He was born in 1967 in Mumford, Texas, USA. He grew up in a small town with humble beginnings yet through his achievements he was rated by many as one of the greatest defensive players of his time. His brother Ervin Randle was a linebacker also playing in the NFL.

Randle initially played football at high school; he played at Trinity Valley Community College before he moved on to Texas A&M University-Kingsville. He was later selected for the Vikings Squad in 1990 and his talent meant he became a dominant defensive player of his time. His 137.5 sacks were the most by a defensive tackle in NFL history when he retired in 2004. 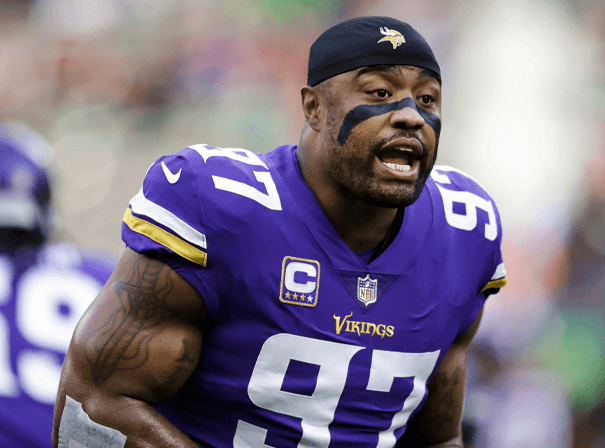