Former Captain of England, Chelsea and Aston Villa John Terry undoubtedly remains one of the biggest names in UK Soccer. Playing as centre back, Terry was known for his aggressive tackling, positioning, exceptional leadership skills and unique ability to read the game.

Considered as one of the greatest central defenders of his generation, he was named UEFA Club Defender of the Year an outstanding three times in 2005,08 and 09. He was also named Player of the year in PFA Players’ list.
In 2006 Terry became the only English player to make the all-star squad in the 2006 FIFA world cup, an unsurpassable experience. To this day, Terry remains Chelsea’s most successful captain; leading them to five Premier League titles, four FA Cups, three League Cups and many more. He is one of five players to have made over 500 appearances for the Soccer club, as well as being the all-time highest scoring defender, a striking record to say the very least.

After a short season at Aston Villa, he retired before joining as part of the management team. Terry’s influence saw the team promoted back to Premier League after a win in the 2019 Championship play-off final. After a truly spectacular career, Terry retired in October 2018 and was appointed Assistant Head Coach of Aston Villa shortly after. 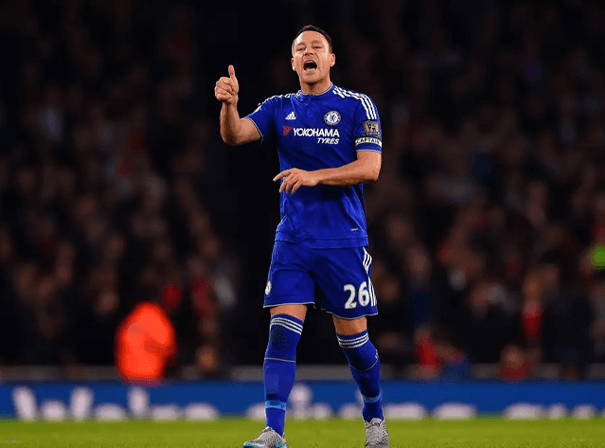