Longstanding radio star and creator of the Love Up Foundation, Johnjay Van Es, has been lighting up the radio waves for decades. After a chance meeting in New Orleans, Van Es struck a friendship with Rich that would last a lifetime. In 2001, the dynamic duo launched their first show on Tucson’s KRQQ, and the Johnjay and Rich era began. But that wasn’t Van Es’s first rodeo. In the 1990s, Van Es trained with the LA-based improv troupe The Groundlings, who helped shape him into the well-loved personality we see today. From there, he would score his first on-air job hosting a morning show on Cincinnati’s WKRQ network, which earned him the “Best of Cincinnati” award. The rest they say is history. Now one of the most celebrated radio hosts around, Van Es knows how to make a lasting impression.

Van Es’s meteoric career has seen him work his way up from his humble roots at KRQQ to the nationally syndicated KISS-FM network and beyond. In 2014, Van Es joined the Premiere Networks lineup of nationally syndicated programs alongside co-host Rich where you will find the pair to this day. Airing Monday to Friday, The Johnjay & Rich Show is a “non-stop blend of pop culture, news and events.” They are joined by celebrities and newsmakers and welcome a wide range of music. Their unique “reality radio” is also available to stream on iHeartRadio.

Away from the radio, Van Es and Rich remain steadfastly connected to the community via their groundbreaking charity #LoveUp Foundation. The non-profit organisation strives to improve the quality of life for the most vulnerable children living within their community, with a primary focus on those within the foster care system. Van Es and Rich have also launched the foundation’s sister project, #LovePup, which hosts regular adoption and fundraising events. With a range of projects in the works, Van Es will be inspiring and promising all the laughs for audiences for years to come. 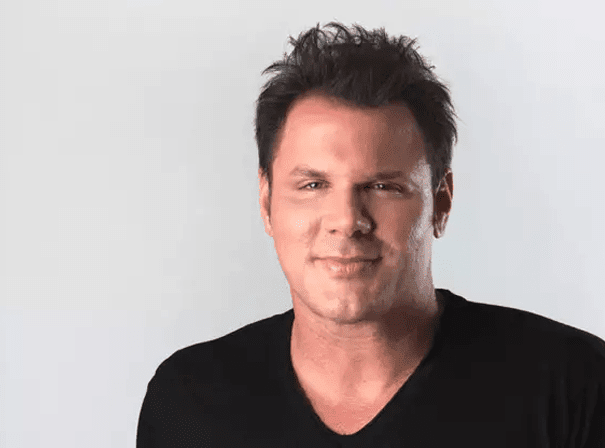