Johnny Miller is a former professional golfer and golf analyst. Beginning his amateur career in 1963 winning the San Francisco city junior title, he went on to take the U.S. Junior Amateur title and qualify for the 1966 US Open only two years later, earning an invite to the 1967 Masters. In a swift ascendancy matched by few players since, Miller won the California State Amateur Championship in 1968 and joined the PGA Tour the following year.

This exceptionally talented golfer won his first tour event in 1971, the first in a string of stellar performances throughout the 1970s. He tied for second place at the 1971 Masters and finished in the top ten in two consecutive US Open tournaments. 1973 saw Miller win his first major, effortlessly defeating future hall-of-famers Jack Nicklaus, Gary Player, Lee Trevino, and Arnold Palmer and earning the title of 1974 PGA Player of the Year. Miller was inducted into the World Golf Hall of Fame in 1998: he took second place at the Masters twice more in his career and won a total of 25 PGA Tour events.

Miller semi-retired from competition in 1990, and has since focused on his role as analyst for NBC Sports while writing for Golf Digest and working as a golf course architect, designing the courses of the future. 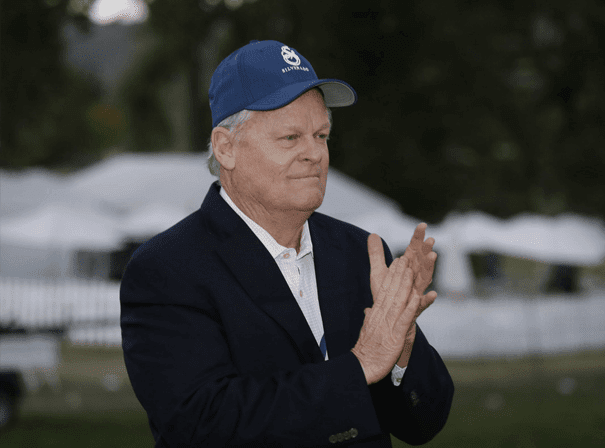