Jonnie Peacock is the Double Paralympic, World & European 100mChampion in the T44 classification. This incredible athlete won his firstParalympic title at the London 2012 Games during one of the most successfulsummers in British Athletics history, going on to successfully defended histitle at the Rio 2016 Paralympics. At that competition, Jonnie made a permanentmark on the record books, running a time of 10.81 seconds in the T44 100mfinal, setting a Paralympic record in the process.

In a remarkable and inspiring journey, Jonnie’s determination,courage and attitude has led him to become one of Great Britain’s finestParalympians. Jonnie was only five years old when he contracted Meningitis,destroying the tissue in his right leg and resulting in an amputation justbelow the knee. At the time his family were told to prepare themselves for theworst. After a remarkable recovery, and with the fighting spirit which wouldeventually help him to become a world-class sprinter, Jonnie made a fullrecovery from the disease. Whilst having his prosthetic leg fitted in hospital,Jonnie was encouraged to take part in a Paralympic sports talent day.

After years of training andlearning his trade at regional events, it was in May 2012 that Jonnie competedin his first international race at the Paralympic World Cup in Manchester. Amonth later he broke the World Record and on 6th September 2012 he won his first Goldmedal. In 2013, Jonnie was awarded with an MBE in the New Years Honours listfor his admirable services to athletics.

In 2016, Jonnie began his fantastic season by winning the T44 100mfinal at the IPC Athletics European Championships in Grossetto and just a monthprior to the Paralympic Games Jonnie recorded a lifetime best (10.68) and aBritish Record at the Loughborough EAP meeting. On the 9th September 2016Jonnie became a double Paralympic Champion, defending his title and setting anew Paralympic Record (10.81) in the process. Jonnie then continued hisunbelievable success into 2017 by winning GOLD in the World-Para AthleticsChampionships. 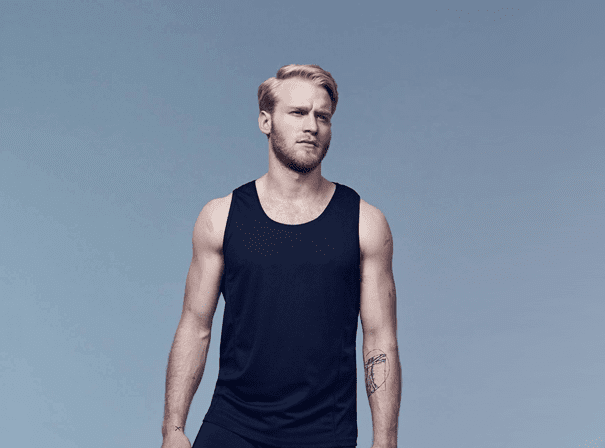