Jordan Cousins is an FA-licensed coach, company director and professional Soccer player from Greenwich, England. Currently signed to Stoke City, he previously played for Charlton Athletic’s youth and official club teams and the Queens Park Rangers in White City. To date, he has made close to two hundred appearances and scored eight goals. Cousins has also played for England’s Under-16, Under-17, Under-18, and Under-20 teams, with a total of thirty-seven caps and two goals scored.

Founded in 2017, his sporting company Evolution Sports brings qualified coaches into schools and community clubs to provide lessons, develop training plans, trial players that show potential, encouraging an active lifestyle among its young members. Activities aren’t limited to Soccer, but include chess, yoga, cricket, archery and more. Cousins, who now has invited a dozen instructors to their expertise on a part-time basis, has leveraged his industry contacts to pursue this venture and hopes to see continued growth and development in the near future.

Winner of the 2011 to 2012 season League One Apprentice of the Year award, the defensive midfielder has made no secret of his passion for the game and his gratitude at being able to play at the highest levels. He’s stated that scoring his first league goal was a “dream come true,” emphasising the value of giving back to the fans and communities that continue to show their love and support to both teams and players. 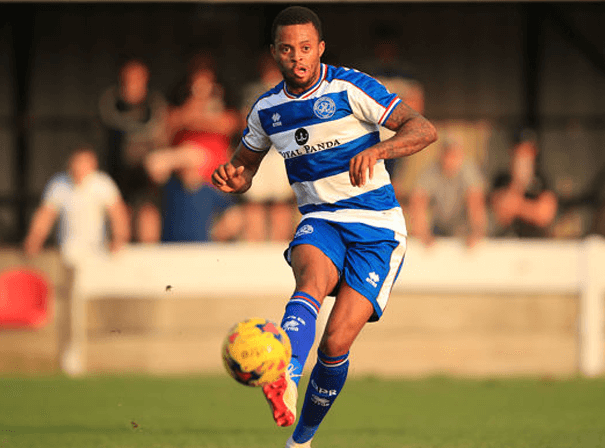