Jordan Luke Rhodes is a Scottish striker who now plays for Huddersfield Town in the Championship and for the Scottish national team. He began his career at Ipswich Town before joining Huddersfield Town after loan spells at Oxford United, Rochdale, and Brentford. He was England’s top scorer in the 2011–12 season, scoring 36 league goals and surpassing Huddersfield’s club record for most league goals scored in a season. When he joined Blackburn Rovers for £8 million in August 2012, he became English football’s most expensive player outside the top division.

Rhodes joined Middlesbrough in 2016 and played in the English Premier League for a short time. He joined Sheffield Wednesday the next year. In 2018, he also spent a season on loan with Norwich City. He re-signed his previous club Huddersfield Town after being released by Sheffield in 2021. Rhodes, who was born in England, chose to represent Scotland after becoming eligible through school attendance while his father, Andy Rhodes, was a goalkeeper for Scottish football clubs. 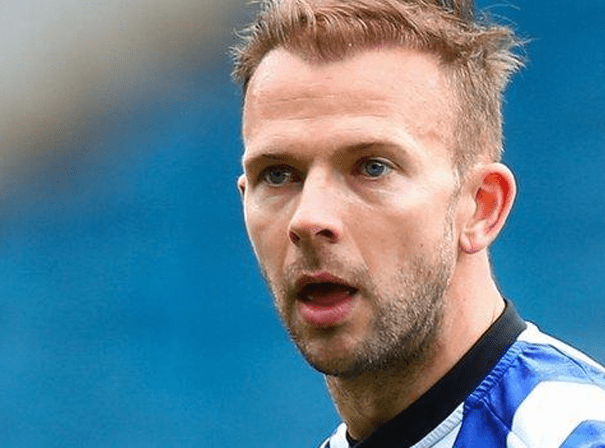