Indie pop sensation and songwriter Jordy Searcy is breathing fresh life into the music industry. Renowned for his ability to bridge the gap between the artist and the audience, Searcy brings authenticity to every performance. It was Searcy’s appearance on the hit NBC talent show “The Voice” which first threw Searcy into the spotlight. Unlike most of his peers, it was setting off on his own musical exploration to Nashville that would truly launch Searcy’s career. Now a critically acclaimed artist in his own right, Searcy is bringing his refreshing musicality to the heart of the nation.

Searcy’s 2018 EP, Dark in the City, was met with high praise which launched him into the Nashville songwriting scene. In this life-altering moment, Searcy’s touring career was born. He now averages around 150 shows per year across the U.S. Authentic and poignant, Searcy’s lyrics connect to the human experience with the likes of “Jealousy,” “Better” and “friendship?” With a dedicated fanbase around the globe, Searcy has reached the unreachable through his passionate and emotional songs.

The highly anticipated EP, Love? Songs has captured the essence of Searcy in a new and captivating way. The album includes the powerful tracks “Fire,” “RICH” and “All Night.” A lovesong to his small-town upbringing in the face of big dreams, Searcy is in a league of his own. What’s more, this musician has an undeniable long and exciting career ahead of him. 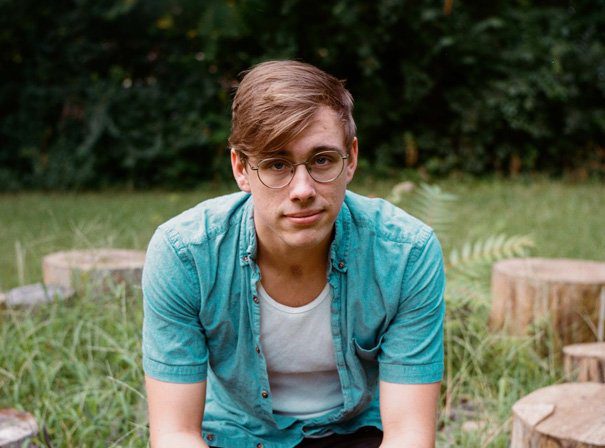