Regarded as one of the best setters in the world Jordyn Poulter is an American professional volleyball player set to compete in the 2020 Tokyo Olympics alongside the decorated volleyball player Justine Wong Orantes. Before studying at the University of Illinois, Poulter has always stood out most notably during the 2013 Under 18 World Championship in Thailand taking home the silver medal. She also competed on the United States Women’s Under 23 National Team at the 2013 FIVB Women’s Under 23 World Championship against Japan.

Poulter went on to compete in the National Collegiate Athletic Association Division I from 2015-2018 winning the gold medal at the 2014 North American Women’s Under-20 Volleyball Championship dominating Cuba 0-3. She later helped the United States Women’s Junior National Team win gold at the 2015 European Global Challenge. After graduating with honors, she joined the United States women’s volleyball national team winning gold at the 2018 Pan-American Cup. 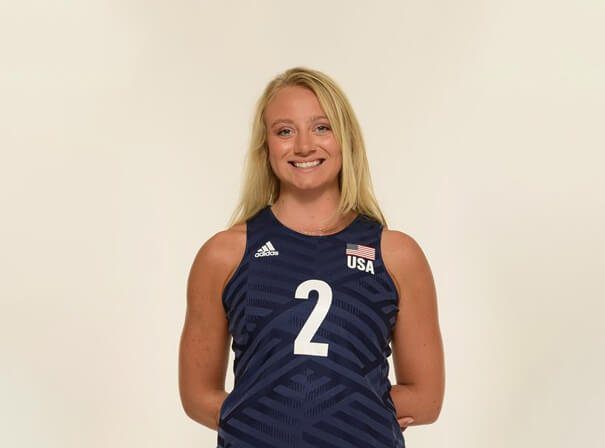