American actor, singer and model Josh Henderson is bestknown for his star turns as John Ross Ewing III in the 2012 revival of Dallas,and Austin McCann on the ABC television series Desperate Housewives. Hendersonhas also appeared in major Hollywood films such as Step Up. This multi-talentedperformer first turned heads after appearing on the WB talent show Popstars 2,and after triumphing in the competition he went on to join the the pop groupScene 23.

After Scene 23, Henderson’s modelling career flourishedwhile he continued to record and release music. Parts in a range of popularsitcoms such as Maybe It’s Me, Do Over, One on One, Rodney and 8 SimpleRules… for Dating My Teenage Daughter all helped to build his profile, whilestraight-to-video horror film Leeches! showed his versatility and range.Henderson has also appeared in a number of music videos – not only with hisband Scene 23, but also alongside artists like Florida Georgia Line and AshleyTisdale. His trademark as a model and actor is his stunning eyes: one blue, onegreen, they help him to stand out on stage and screen. A real talent withsuccess across all areas of the industry, Josh Henderson is a bright andmulti-talented star. 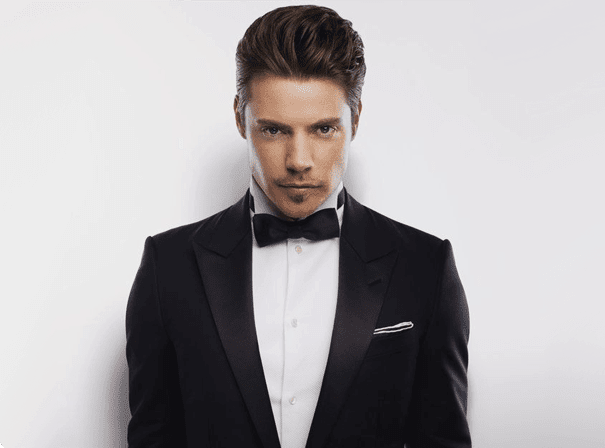