Rapper, record label founder and producer Josh Martinez has had both a successful solo career and performs as part of the Chicarones and Pissed Off Wild.

Martinez has been releasing music since the late 1990’s, with his first EP Maximum Wellbeing and his first studio album The Cracker both being released in 1998. He started his own record label, Camobear in the early noughties, signing rappers such as Moka Only to the label and producing records under his own brand. Many of his own releases followed in the years after, including Josh Martinez and the Hooded Fang, Made in China and Buck Up Princess, with his 2005 solo album Midriff Music winning Best Rap Recording at the Western Canadian Music Awards. He also started to tour and record with his rap duo band The Chicarones, releasing records When Pigs Fly and Swine Flew as well as EP’s Boss Hogs and Swine Country. Martinez became a cult favourite thanks to his witty lyrics, fearless performances and showmanship and has gone on to work with other artists such as Devin the Dude, Pigeon John and Macklemore.

This talented and unique rapper’s latest album, Blotto, gives listeners an insight into the hard work and dedication it took Martinez to get where he is today. He continues to work on releasing new music, recording his own tracks and nurturing artists under his record label. 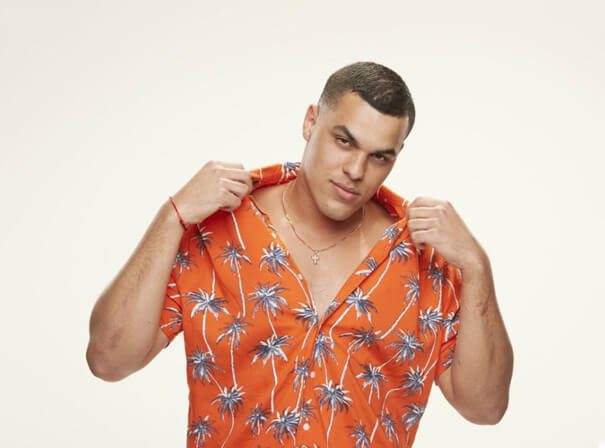