Multi-talented Joshua David Evans is a singer, actor, director and YouTube sensation. He is best known for his work on the TV Series Ticket to Ride (2012), New Stage (2011) and Take the Stage (2012), and for his hugely popular YouTube channel JoshuaDTV where he creates challenge videos, comedy clips and vlogs. Evans has amassed more than 1.18 million subscribers on YouTube and his videos have been watched more than 203 million times. Evans is also known as the vocalist of the band The Cat’s Pajamas. In May 2018 he released an EP of 6 original songs titled Seasons.

Born and raised in Macon, Georgia, Evans always had his heart set on a career in the entertainment industry and studied at the American Musical and Dramatic Academy. The YouTube star first posted to YouTube in 2008 on a channel called Joshuad84 before changing the name to JoshuaDTV two years later and also changing the style of his content. In addition to comedy skits featuring comic creations including Sara Dikulous he also posted music covers showcasing his singing talent.

Living his life in through YouTube has had ups and downs for Evans, and his marriage proposal to comedian and YouTube personality Colleen Ballinger racked up millions of views, but the pair divorced the following year. After moving back to his hometown in Georgia, Evans married childhood friend and singer Pamela Rose, and often shares happy photographs of the pair together with his half a million Instagram followers. One of the first megastars of social media thanks to his success on YouTube, he has recently launched an account on TikTok where he has already racked up 220.3k followers. 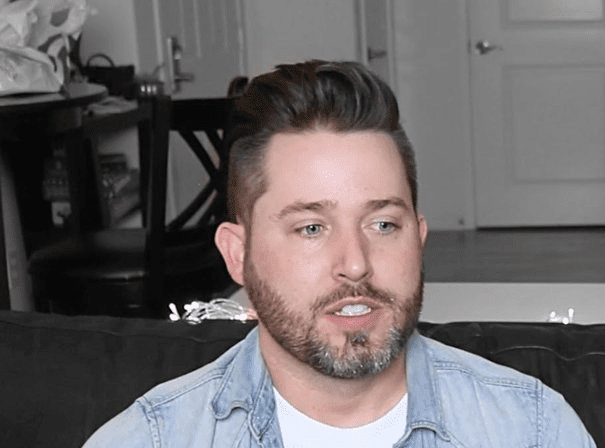