Joshua Luke is a poet, spoken word artist, rapper and musician who loves to cross genres and experiment with style and sound. Luke has travelled widely; being born in England he moved to Northern Pakistan at a young age and met his wife in Canada – his music reflecting his worldly approach. Luke has Christian undertones to his work and bypassed the traditional route of creating music with a label, creating his own named Orphan No More after his debut EP Between the Saddle and the Ground reached the Top Ten in the UK Charts. Luke also earned international acclaim on the digital charts, and was even played on BBC Radio 6.

Luke followed up this success with a second EP, Your Beauty, which widened his reach and audience. Luke’s philosophy degree and theological standing often influences his music, with EP Between the Saddle and the Ground having strong Christian undertones. Luke, however, maintains that he writes “for all humanity” and his writing and music has been praised as “genius”. Luke has recently been showcased on BBC Radio London, and has released a new single entitled Taking My Time, about those who “feel they are too late, too broke, unseen and misplaced”, to encourage that “going the long way, isn’t going the wrong way”. Luke has also begun his own Podcast – the Pilgrimage Podcast, and is constantly working on new spoken word, poetry and music content. 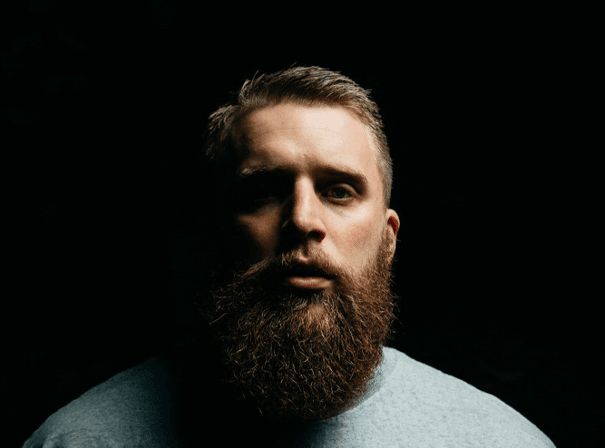