An accomplished news anchor, author, and journalist, Juanita Phillips has built an international career that has seen her work with some of the world’s biggest broadcasters, including Sky, ABC, CNN, and the BBC. For nearly two decades, she has been one of the primary presenters for ABC News, Australia’s national broadcaster. She currently hosts both ABC News New South Wales and the evening news for ABC News 24. In 2010, her memoir, A Pressure Cooker Saved My Life: How to Have it All, Do it All, and Keep it All Together, became a bestseller.

Phillips’s career began in the newsroom of Brisbane tabloid The Courier-Mail, where she worked her up way from cadet journalist to columnist and feature writer. It was during the first half of the 1990s that she began to move into television, appearing first as a presenter and reporter for Brisbane channel TVQ-10. She graduated to national newsreader in 1993, joining major broadcaster Network 10’s Ten Eyewitness News and Ten News First at Five before moving to Sky News Australia. In 1997, she relocated to London to work for BBC World News and then CNN International. In 2003, she returned home to take up her first role with ABC.

Phillips has pursued some interesting extra-curricular activities during her career: during the 1990s, she authored a series of children’s books, The Newspaper Kids and, whilst living in London, also found the time to run a café. As a keynote speaker, she talks passionately on a wide range of topics but with a particular focus on the challenges women face in both the media industry and wider society. 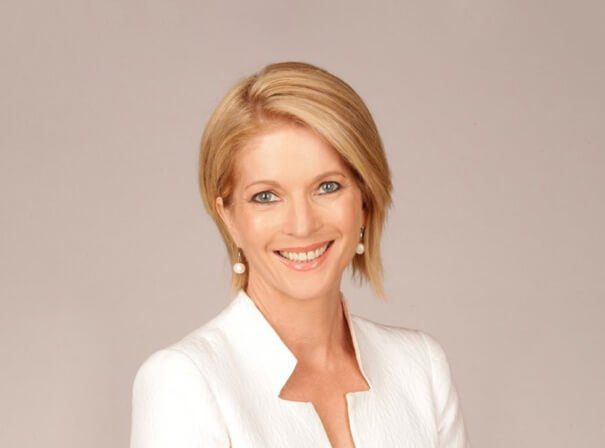