Broadcaster and journalist Julia Hartley-Brewer has enjoyed a distinguished media career, writing for many of the UK’s leading newspapers, presenting her own popular talk radio shows, and appearing extensively on television news and discussion programmes. She is known to many for her outspoken views on subjects such as Brexit, international relations, free speech and political correctness.

Hartley-Brewer’s career began in print journalism, with time spent working for the East London Advertiser, the Evening Standard, and the Guardian. She then joined the Sunday Express as political correspondent, later surviving as political editor and assistant editor, and had her own weekly column in the paper. Though she is today more known for her broadcasting work, her opinion pieces can still regularly be found in publications including The Telegraph, The Independent and the New Statesman.

For over three years, Hartley-Brewer presented on LBC, becoming a popular radio show host and personality. For the past several years, she has presented on Talkradio, where she currently hosts the breakfast slot and attracts high profile guests and headline-making discussion. On television, she has presented the political documentaries Every Prime Minister Needs a Willie, and The Worst Job in Politics for the BBC, and is a frequent guest on current affairs and political programming.

She is a regular panellist on satirical quiz show Have I Got News for You, and is a frequent contributor to Radio 4’s Any Questions and BBC One’s Question Time. She can often be found on Sky News, The One Show, The Andrew Marr Show, ITV’s This Morning and Good Morning Britain, and various news programmes across BBC News Channel and BBC radio. In 2019, she launched The Julia Hartley-Brewer Show, a Talkradio-produced YouTube series featuring in-depth interviews with special guests from the worlds of politics, academia and public life. 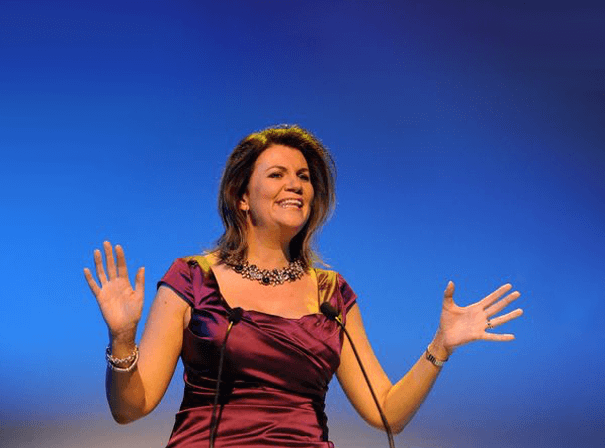