German professional Soccerer, Julian Gressel, is best known for playing a midfielder for D.C. United of Major League Soccer. Gressel was born in Germany in 1993. However, together with his family he moved to the United States in 2011. He had already started his career as a Soccer player while he was living in Germany, in the youth academy systems of 2 Bundesliga side, SpVgg Greuther Furth in 2002. Gressel left Greuther Furth in 2009 to begin playing for the academy set-up of Quelle Furth. When he moved to the US, Gressel began playing college soccer for the Providence Frairs for four seasons. In the 2013 season, Gressel was the started, starting and playing in all of the 22 fixtures that Friars played in. It was in 2013’s collegiate debut that Gressel scored against Quinnipiac, winning the game for Friars. The team managed to reach the championship match of 2013s Big East Men’s Soccer Tournament. Gressel was awarded with a spot in 2013s All Big East Conference Second Team and on the All Rookie Team during his freshman year. As a sophomore and junior, Gressel was awarded with honours on the Big East Conference All-Team Tournament teams for both 2014 and 2015. In 2017, Gresselsigned a contract with Major League Soccer and got selected in the MLS SuperDraft in the first round by expansion side Altanta United. He was awarded with the MLS Rookie of the Year title for his performance in 2017. Gressel also won his first championship in 2018. Gressel was moved to D.C. United for the 2020 season, for $750,000. 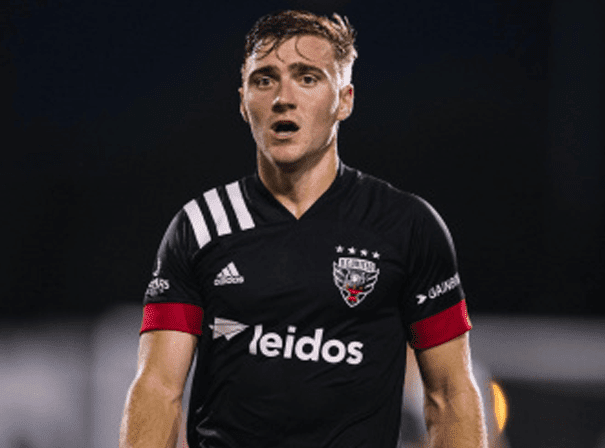