Considered by many as the most famous flautist in the world, Juliette Hurel has been the solo flautist with the Rotterdam Philharmonic Orchestra since 1998. She was unanimously awarded the first prize for chamber music and in flute at the Paris Conservatoire and has won numerous other international music competitions. Her impressive discography features her critically acclaimed albums with pianist Hélène Couvert – including Compositrices à l’aube du XXe siècle (released in 2020), Mozart: Complete Flute Quartets with the Voce Quartet and Bach Inspiration.

Hurel first rose to prominence with the Rotterdam Philharmonic Orchestra in 1998, where she was primarily conducted by Valery Gergieve and later by Yannick Nézet-Séguin. She was nominated for Discovery of the Year at the prestigious Victoires de la Musique Classique in 2004, and became increasingly in demand to give chamber music recitals around the globe, including at the London Wigmore Hall, the Théâtre des Champs-Elysées de Paris and at Concertgebouw in Amsterdam. She has since performed with many of the world’s leading musicians, including Youri Bashmet, Schlomo Mintz, Gary Hoffman, Scharoun Ensemble Berlin, Emmanuel Pahud and Philippe Graffin. She has also collaborated with some of the greatest orchestras on the planet, including the Tokyo Metropolitan Symphony Orchestra, the Orchestre de Bretagne, the Orchestre de chambre de Toulouse and the Orchestre Symphonique et Lyrique de Nancy. She was also a guest of BBC Orchestra Wales and the Montreal Orchestre Métropolitain. 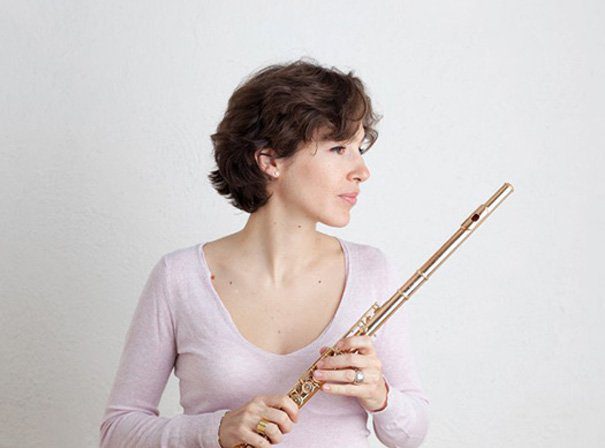