Juwan Johnson is an Football wide receiver for the National Football League’s (NFL) New Orleans Saints. He was an undrafted free agent with the Saints in 2020 after playing college football at Oregon. Johnson was born in Stratford, New Jersey, and grew up in Glassboro, where he attended Glassboro High School and played prep football. Johnson was a member of the Penn State football team from 2015 to 2018, before moving to Oregon for his senior season. Johnson played in the final ten games for the Oregon Ducks in 2019, after missing the first four games due to a calf injury. He had 30 catches for 467 yards (15.6 average) and six touchdowns, ranking second on the team with eight grabs over 20 yards.

Following the 2020 NFL Draft, Johnson signed as an undrafted free agent with the New Orleans Saints on April 27, 2020. On September 5, 2020, he was waived during final roster cuts and added to the team’s practise squad the next day. On October 24, October 31, December 5, and December 12, he was promoted to the active roster for the team’s weeks 7, 8, 13, and 14 games against the Carolina Panthers, Chicago Bears, Atlanta Falcons, and Philadelphia Eagles, respectively, and then returned to the practise squad after each game. On December 19, 2020, he was named to the active roster. Johnson keeps up with his fans on Instagram, boasting over 60,000 followers. 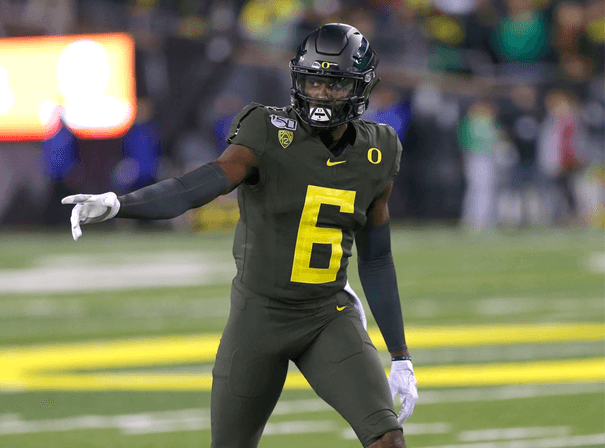