The K3 Sisters Band is an American pop band from Mesquite, Texas, formed in June 2009. Kaylen Michelle Kassab, Kelsey Rose Kassab, Kristen Victoria Kassab, and their parents Jamie Shipman Kassab and Bruce Ray Kassab make up the band. Their harmony vocals, unique tunes, and multi-instrumental abilities have made them famous. The band has released two EPs, #RUReady4K3?! and Texas Sampler, as well as a multitude of albums, including Dancin’ with the Angels, The Party Never Ends, Superstar!, Scots Wha Hae, Earth Day 2020 LIVE, My Time LIVE, and Silver Lining. In recent years, the band have performed at outdoor venues such as Oakdale Park in Glen Rose, Texas and Klyde Warren Park in Dallas, Texas, as well as festivals including the Azalea Festival in Tyler, Texas. 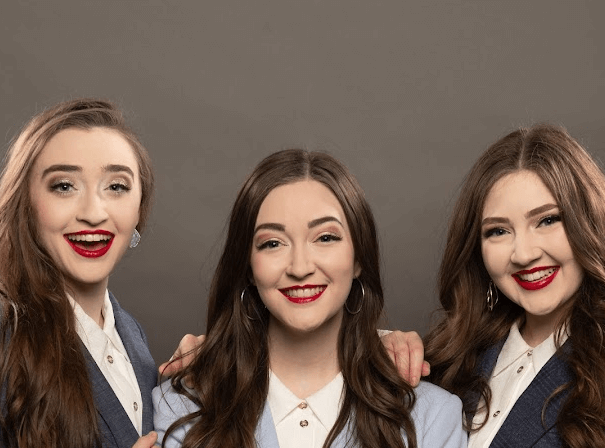