Not even 30 yet, this incredible sportswoman has already received an Order of Newfoundland and Labrador, the top civilian honor for excellence and achievement in her home province, and won every single medal possible in the top level of figure skating. Canadian skating superstar Kaetlyn Osmond is an absolute legend in her sport; a three-time Canadian national champion and Olympic medalist, two-time medalist at the World Championships and one-time medalist at the esteemed Grand Prix Final.

Born and raised in Marystown, Newfoundland, Kaetlyn first hit the ice at the insanely young age of 3, following in her eldest sister’s skate marks. The family would often travel to Montreal to train, due to the lack of ice in Marystown during the summer months. The youngster eventually started training out of the Ice Palace Figure Skating Club in Edmonton at the age of 10, well on her way to an illustrious career. 2012 marked Kaetlyn’s debut on the senior circuit, making herself noticed instantly by winning gold at Skate Canada International that same year.

In 2014 the 19 year old performed in her first ever Olympics, stealing the show with a silver in the team event. That same year her hometown of Marystown renamed their home rink the Kaetlyn Osmond Arena, named a street after her and presented the Canadian champion with a symbolic key to the town. 2018 was a huge year for the superstar when she became Canada’s first Ladies’ World Champion in 45 years. That year Kaetlyn made the podium at every single event she competed in. Bronze medals at the Winter Olympics and Grand Prix Final, as well as golds at the World Championships and in the Olympics team event. She truly finished on a high when her retirement was announced in 2019. 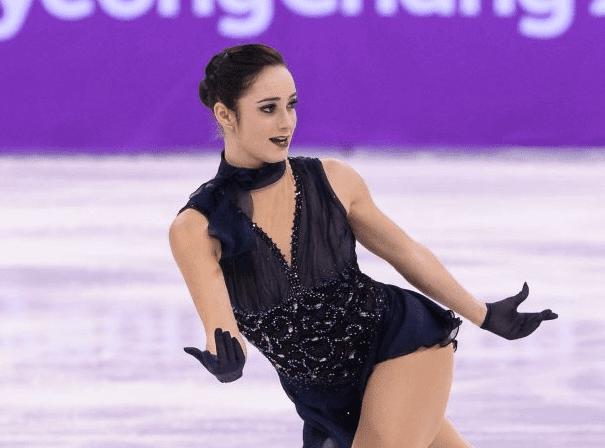