Kaley Cuoco is an American actress andproducer best known for her ongoing role as Penny in modern television’s mostpopular sitcom The Big Bang Theory. Cuoco has received more than ten awardnominations her role as Penny, picking up Satelitte, Critic’s Choice, andPeople’s Choice awards for her performance.

While Penny has been Couco’s most famous role,her acting career began in 1992, with her first television role coming in 1994.Cuoco’s breakout television role came in 2002 when she starred as BridgetHennessy in the sitcom 8 Simple Rules for 76 episodes. This led to severalvoice acting roles, including the title role of Brandy Harrington in Brandy andMr. Whiskers for 77 episodes. During this time Cuoco also landed a recurringrole in the series Charmed.

Cuoco’s star has not been limited totelevision through her career – the actress has featured in a number of filmssince she first began with Quicksand: No Escape in 1992. Among her most famous appearancesare Growing Up Brady, Alley Cats Strike Back, Debating Robert Lee, The Hollow,To Be Fat Like Me, and The Last Ride.

Cuoco’s success has continued into 2019. Shecontinues to play Penny on the ever-successful Big Bang Theory, and has signedon for new roles across both film and television while acting as the executiveproducer behind new shows Harley Quinn (which also sees her taking on the titlerole) and The Flight Attendant. 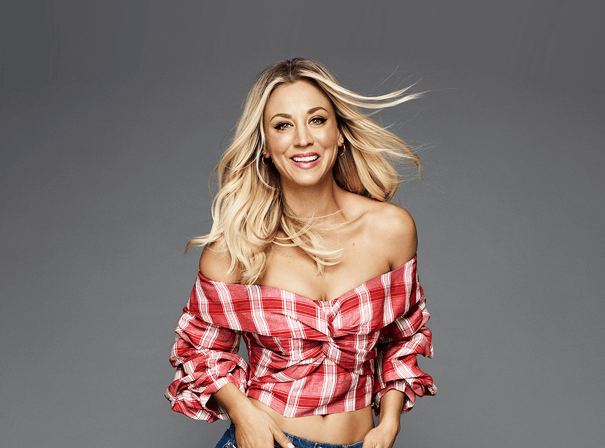