Kari Pearce is a widely recognised Cross Fit athlete and competitor who competes internationally and has represented the USA in Cross Fit. She is celebrated for her many achievements in the sport, specifically when competing at the Cross Fit Games on five occasions. Most recently, Pierce was ranked 5th in 2019 at the games.

From a young age, Pierce showed promise as an athletically talented individual and practised gymnastics from the age of 3, along with strength and conditioning training for 18 years. After college she did a strength and conditioning internship at the university of Michigan. Pierce tried weightlifting but found that she was picking up too many injuries and in 2013 she moved to New York to try powerlifting, with competitive success. Pierce was contacted by the owner of a Cross Fit gym about coaching as he knew about her training background. She started as a Cross Fit athlete and rapidly found success, becoming a regional competitor after just 6 months. 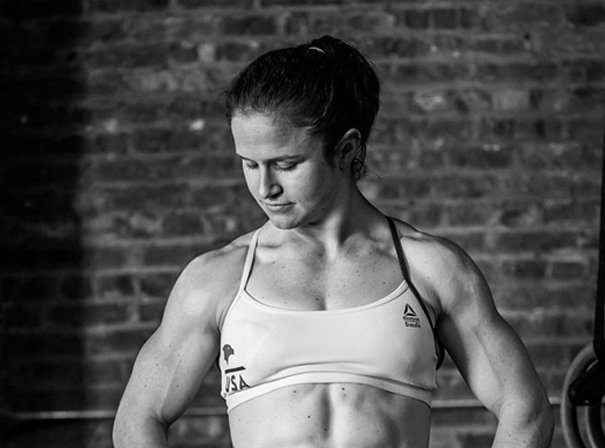