After playing soccer throughout her college education at Nebraska University, during which time she became the school’s most decorated goalkeepers in its history, Leblanc went on to play competitively for almost 18 years. Throughout her soccer career, Leblanc played for a number of prestigious teams including the Boston Breakers, Los Angeles Sol and the Chicago Red Stars. Leblanc also represented Canada on numerous occasions, including the 2008 Olympics, five FIFA Women’s World Cup Championships and the 2012 Olympics at which the team went on to win a bronze medal. Having since retired from professional soccer in 2015, Leblanc now uses her experiences to empower others as an inspirational keynote speaker and broadcaster.

Leblanc has since gone on to pursue a number of exciting roles including the Director of Women’s Soccer for CONCACAF since 2018, for which she manages the development of both players and coaches across the sport. Having also served as a soccer coach, Leblanc has held positions at Rutgers University in New Jersey and was a goalkeeping coach for the Canadian under-15 national team. Of her philanthropy work, Leblanc has used her international career as a platform to inspire others and which has enabled her to become an ambassador for UNICEF. 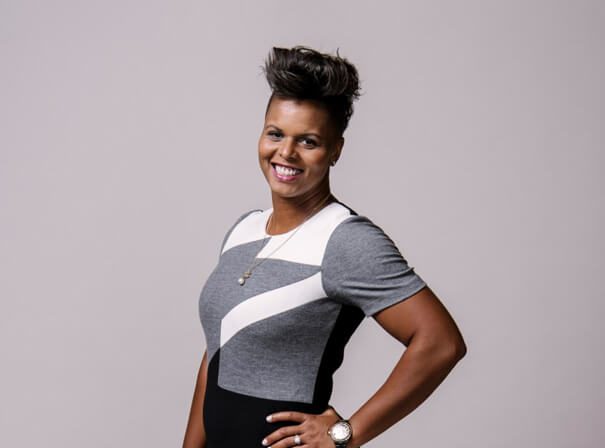