American media personality Karyn Gordon is a leading relationship and parenting expert, as well as a bestselling author and keynote speaker.

Holding a host of qualifications including a Bachelor in Psychology, a Masters in Counselling and a Doctorate in Marriage & Family, Gordon is a passionate teacher of EQ leadership skills, helping individuals benefit from positive relationships both at home and at work. For over 17 years, Gordon alongside her associates has developed a successful family coaching practice based in Toronto, which she later expanded during 2011 in New York City. Since then Gordon has gone on to found dk Leadership, a leadership studio that offers courses in EQ leadership for both teens and adults across North America. Also a bestselling author, Gordon’s books include Dr. Karyn’s Guide To The Teen Years, along with three critically acclaimed resources for use by both parents, counsellors and teachers alike.

Throughout her career, Gordon has been a spokesperson for a collection of well-known brands including Microsoft, UNICEF and Johnson & Johnson. She also makes regular media appearances and is a featured expert for Good Morning America and Toronto’s Breakfast Television. Writing for a number of publications, Gordon is also a columnist for New York Parenting. As a sought-after motivational speaker, Gordon’s expertise has proven invaluable to leaders and teams across the country, having presented to a diverse range of organisations including government bodies, Fortune 500 companies and at parenting conferences. 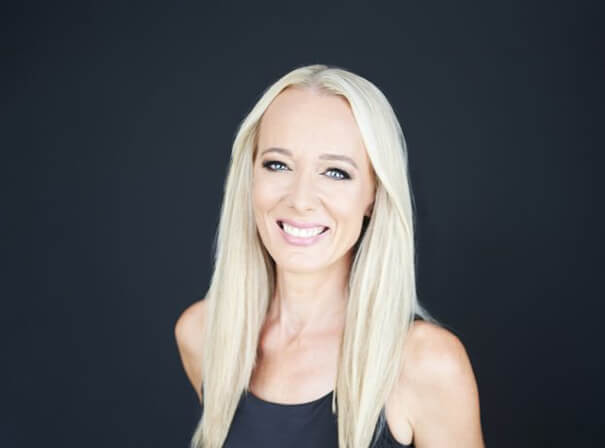