Kate Mcintyre is an experienced presenter and reporter across daytime and primetime programming on the BBC, ITV and Channel 5.

Having begun her TV career as a runner and outdoors lover, Kate went on to acquire extensive production credentials before becoming an accomplished presenter on both live and pre-recorded shows in studio and on location. One of Kate’s first big breaks was when she secured a role presenting for ITV and Channel 5, on shows like Countrywise, Project Puppy and Pet Project.

Ultimately, Kate’s rigorous journalistic sense, coupled with her ability to get truly immersed in a story, meant that she became a great choice for MacIntyre’s Big Sting on Channel 5. Here, she made a name for herself by exposing some of Britain’s most notorious criminals and conmen.

In more recent memory, Kate McIntyre has presented various reports for The One Show, Police 5, Catching Criminals Live and has appeared as a panellist on The Wright Stuff, discussing topics of the day with Matthew Wright. Other notable appearances include, DIY SOS and I Want That House.
One of Kate’s major strengths as a presenter is her ability to bring out the best in people, whatever the situation. She is fun and quick-witted, but at the same time can be brave and thought-provoking when it comes to extracting the truth from a story. 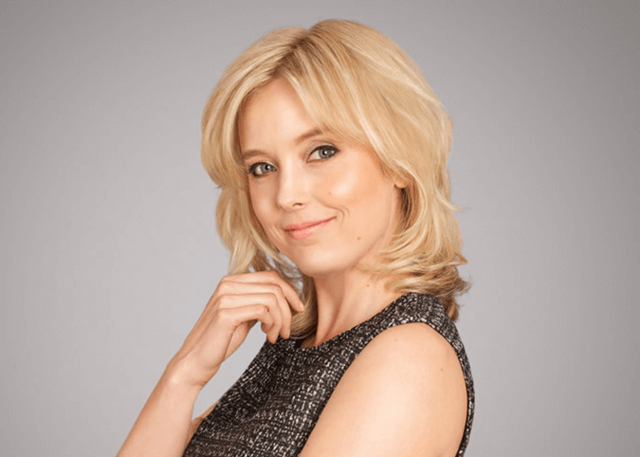