Katie Toupin is an American musical artist, singer-songwriter, pianist and former member of the band Houndmouth. She has recently become touted as one of the most promising new acts, with the launch of her solo career. Her debut LP Magnetic Moves, released in 2019, was critically acclaimed as a cross-genre album, blending pop, indie and soul elements.

Toupin was born in New Albany, Indiana. She grew up here, and had a passionate interest in music from a young age. After discovering her abilities performing, she formed the band Houndmouth with her friends. The band, based in Louisville, Kentucky, was heavily influenced by the sound of the area, with their genre having its roots in Americana country and folk-rock. They released the debut album From the Hills Below the City with Rough Trade. It was lauded for its unique interpretation of classic Americana rock. They performed this album on major network shows such as Letterman, and performed at iconic festivals Lollapalooza and Americana Music Festival. Following this, they subsequently released the album Little Neon Limelight, Toupin’s last with the band.

After quitting the band in order to pursue her solo career and release of her aforementioned LP, Toupin’s music has been streamed widely on all major streaming sites, including Spotify and Apple Music. She has worked closely on her new album with the Grammy award-winning Steve Christensen, and top instrumentalists Scott Davis and Josh Blue. 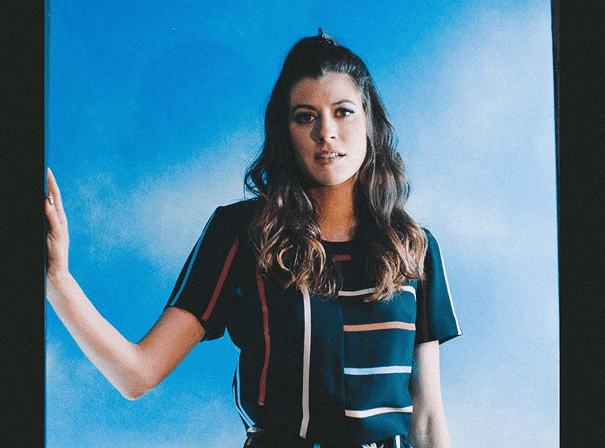