Kayla Braxton — also known as Kayla Becker — is an American sportcaster best known as a host for WWE, the world’s foremost wrestling promotion. She hosts both The Bump and Talking Smack for Peacock TV and is also the backstage interviewer for Friday Night Smackdown on FOX TV. She has worked for WWE since 2016 and has been a huge success with the franchise’s millions of fans all over the world. As a result, she is massively popular on social media, including over 605,000 Instagram followers and over 180,000 Twitter followers.

To clear up any confusion, Kayla Braxton is a stage name devised by WWE. Kayla Becker, to use her real name, was born in Alabama in 1991. She suffered a tough upbringing, including time in a foster home when her mother was sent to prison. However, she got herself a strong education and studied broadcast journalism at Belmont University in Nashville, Tennessee. During her time there, she began creating her own content. After graduating, she moved to Orlando, Florida, and began hosting her own entertainment show as well as becoming a news reporter for the NBC-affiliated WESH-2 network in the city.

In 2016, Becker joined the WWE franchise, initially as a host and ring announcer for NXT. She then began to further establish herself with appearances at pay-per-views such as Backlash, SummerSlam, and Hell in a Cell. Eventually, she became the backstage interviewer (and sometimes locker-room feud mediator) for Smackdown and subsequently took up co-hosting duties on other WWE shows, The Bump and Talking Smack. 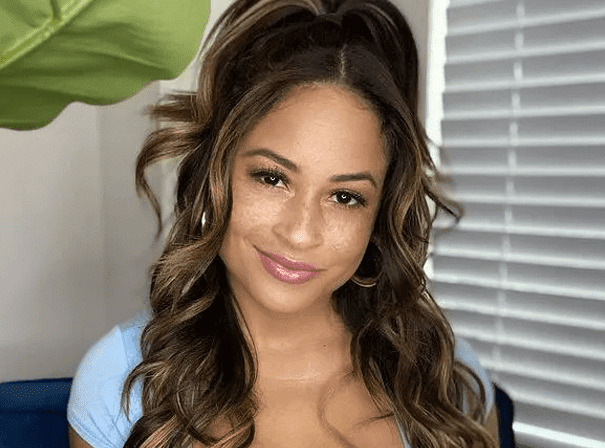