Eurovision Song Contest stars KEiiNO are ones to watch in the world of Scandipop and beyond. The platinum award-winning trio have won 4 Scandipop awards, reached number 1 on the Norwegian singles chart, were nominated for Song of the Year at the Norwegian Grammys and made it to number 2 on the Spotify Global Viral Chart. Top music website Pop Justice rated their debut single Spirit in the Sky the third best song of 2019. With their mix of uplifting pop, Nordic folk and Joik – a form of song traditionally performed by the Sámi people of Northern Europe – they have found fans all over the globe.

Though they finished 6th in the Eurovision Song Contest, the viewing public of the UK, Germany, Australia, Sweden, Denmark, and the Netherlands all voted KEiiNO as their favourites. KEiiNO has since released 5 singles and toured extensively in both Norway and Europe, including sold-out shows in London and gigs in Madrid, Cologne and Stockholm Pride. October 2019 saw the group complete a successful tour of Australia and start to record music with various indigenous artists from around the world.

Before forming KEiiNO, the group’s members had all found some success as solo artists: Alexandra Rotan performed on a European tour with superstar DJ Alan Walker, Fred Buljo toured with Sámi rap duo Duolva Douttar, and Tom Hugo wrote hits for J- and K-pop stars like XO, TVXQ and SHiNee. But they truly realized their dreams after joining forces—just as the Sámi people believe in joining ourselves with forces of nature. The Northern Lights, dancing colourful and free, are representative of how KEiiNO believes everyone should feel, no matter how they look or who they love. 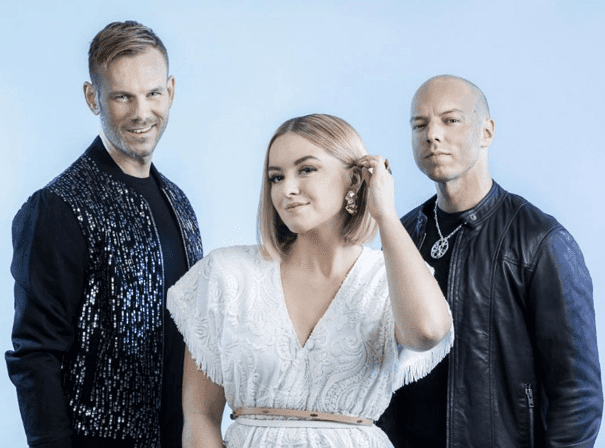